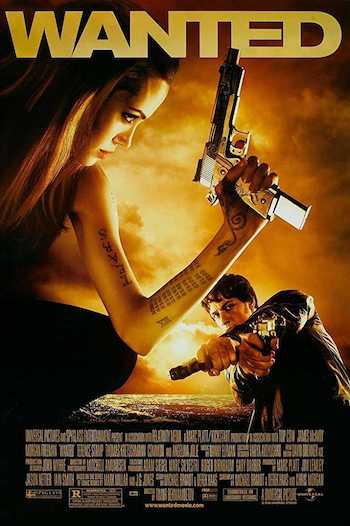 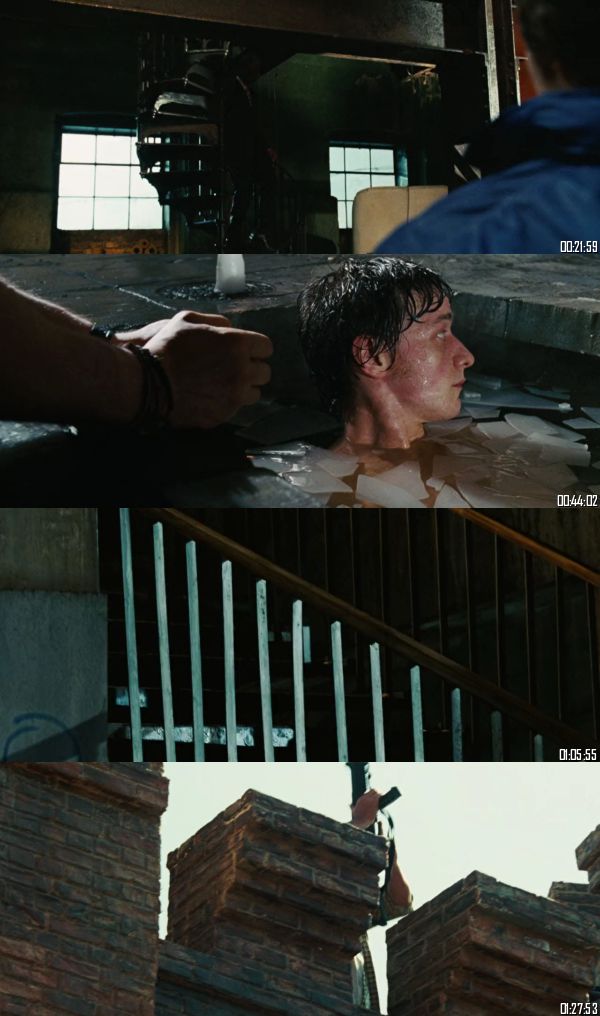 Movie Plot: A young man finds out his long lost father is an assassin. When his father is murdered, the son is recruited into his father’s old organization and trained by a man named Sloan to follow in his dad’s footsteps.