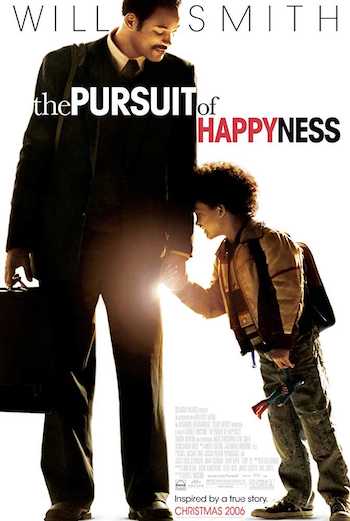 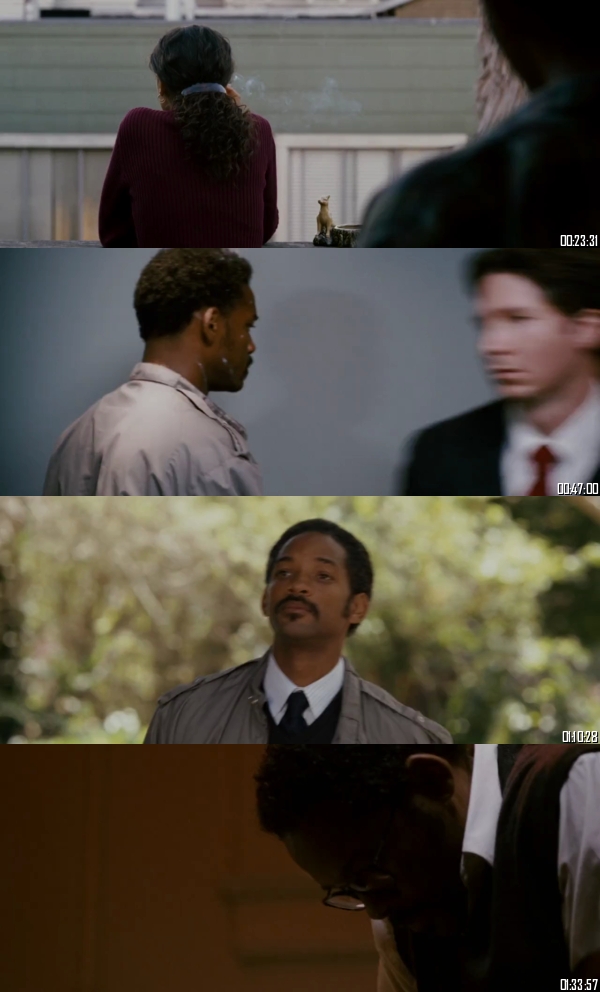 Movie Plot: Based on a true story about a man named Christopher Gardner. Gardner has invested heavily in a device known as a “bone density scanner”. He feels like he has it made selling these devices. However, they do not sell well as they are marginally better than x-ray at a much higher price. As Gardner works to make ends meet, his wife leaves him and he loses his apartment. Forced to live out in the streets with his son, Gardner continues to sell bone density scanners while concurrently taking on an unpaid internship as a stockbroker, with slim chances for advancement to a paid position. Before he can receive pay, he needs to outshine the competition through 6 months of training, and to sell his devices to stay afloat.