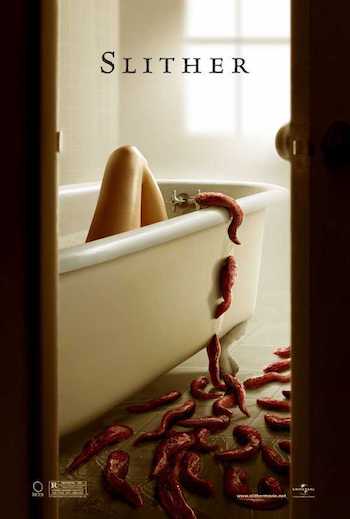 Movie Plot: In this blend of the B movie classic The Blob (1958), and some Romero’s zombies film, a meteorite collides in a small town. Grant finds it, and is infected by a parasite worm, which installs in his brain and causes him a creepy transformation into a monster. Starla, his wife, and Bill, a policeman, will try to stop him and the plague of worms generated by the creature.