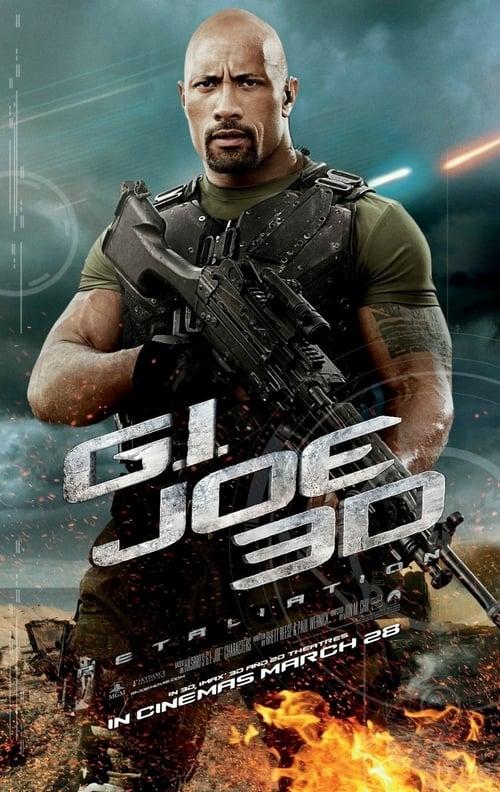 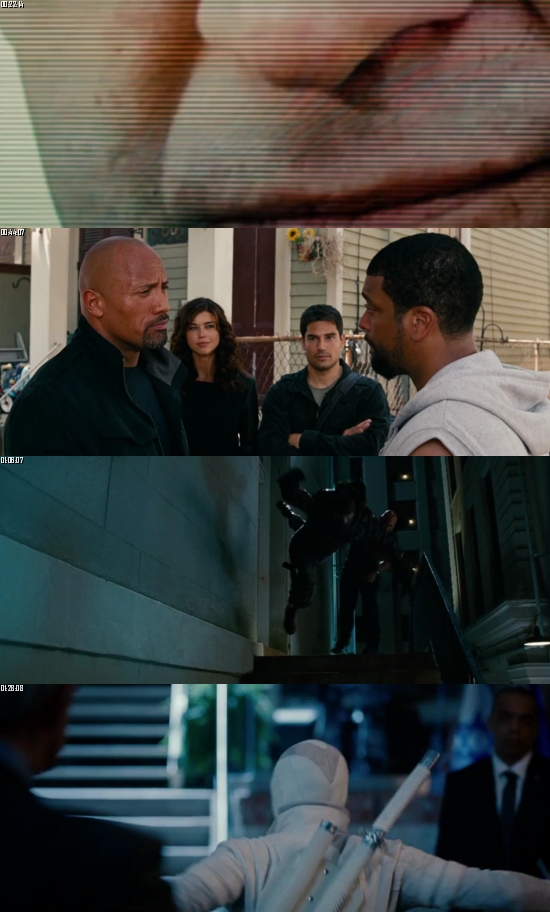 Movie Plot: The Joes re-team to prevent Cobra from achieving total world domination in this sequel that picks up shortly after the events of G.I. Joe: The Rise of Cobra. The Nanomite threat has been neutralized, and the U.S. government has imprisoned Cobra Commander and Destro in an inescapable subterranean prison. When the leader of Pakistan is assassinated, the U.S. president (Jonathan Pryce) calls on the Joes to secure Pakistan’s nuclear warheads before they fall into enemy hands. In the wake of successfully completing their mission, however, the Joes are decimated in a devastating surprise attack.